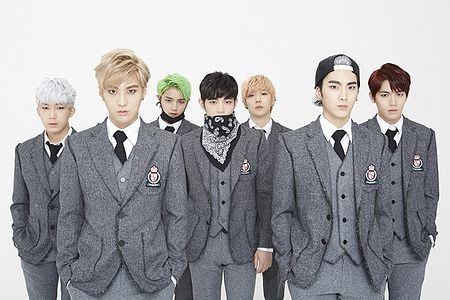 SPEED (스피드) was a male group from MBK Entertainment (formerly Core Contents Media). They are also the former second, and male, sub-group of Coed School until the groups disbandment. They debuted in 2012 with a new version of T-ara's hit song "Lovey-Dovey". Only three days after their debut it was announced that a new member joined the group, Se Jun. Two new members were revealed in October, Yuhwan and Taeha, that replaced Kwangheng and Noori. In July 2013, Taemin and Sangwon were added to the group as project members. In March 2015, it was revealed that Taewoon left the group to begin a solo career. 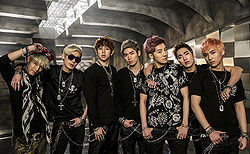