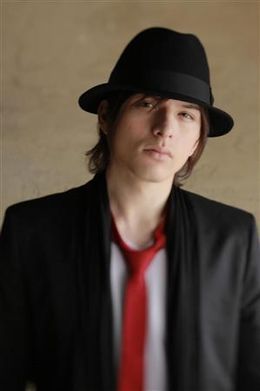 Shirota Yu (城田優) is an actor as well as singer. He mostly performs in stage productions and is well known for his roles as Tuxedo Mask in the Sailor Moon Musicals and Tezuka Kunimitsu in The Prince of Tennis musical and movie. He is a former member of the stage acting group D-BOYS. Shirota Yu signed with avex trax and, on May 4th 2011, he will debut as a singer under the name U with a single of the same name.

Shirota Yu was born in Tokyo, Japan, but as his mother was from Spain he spent five years (ages 3-8) of his life in Barcelona. Though his Spanish is not perfect, he can still speak conversational Spanish to this day. Coming from a musical family, he began to compose early on, writing his first song in fourth grade. His mother taught him piano.

He went to high school with Yamashita Tomohisa and remains good friends with him and Akanishi Jin to this day.