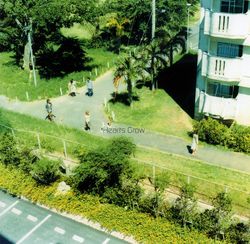 "Sora" is the sixth single and final single released by Hearts Grow. The title track was used as the opening of the anime TETSUWAN BIRDY: DECODE. This was the band's final release before they disbanded in 2009. The single reached #52 on the weekly Oricon chart and charted for three weeks, selling 3,206 copies. 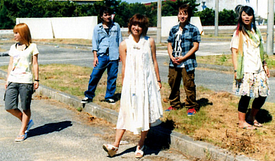 There are three versions of "Sora" to be found on Hearts Grow's discography. These are: