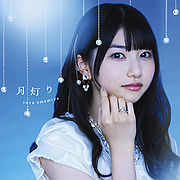 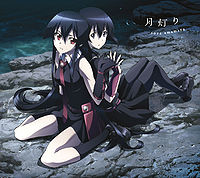 "Tsukiakari" is the second single released by Amamiya Sora. It was released in three versions: a limited CD+DVD edition, a regular CD only edition, and a limited pressing CD only anime edition in digipak casing. The title track was used as the second ending theme for the anime Akame ga KILL!. 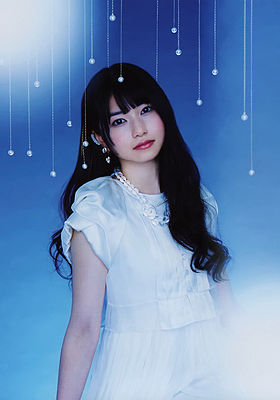 There are currently three versions of "Tsukiakari" to be found in Amamiya Sora's discography.