"Velvet Rays" is the third single released by Amamiya Sora. It was released in two versions: a limited CD+DVD edition and a regular CD only edition. The title track was used as the theme song for the smartphone RPG Valiant Knights. The limited edition of the single contains a serial code to obtain an SR item in the game. 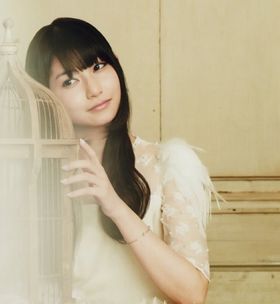 There are currently two versions of "Velvet Rays" to be found in Amamiya Sora's discography.