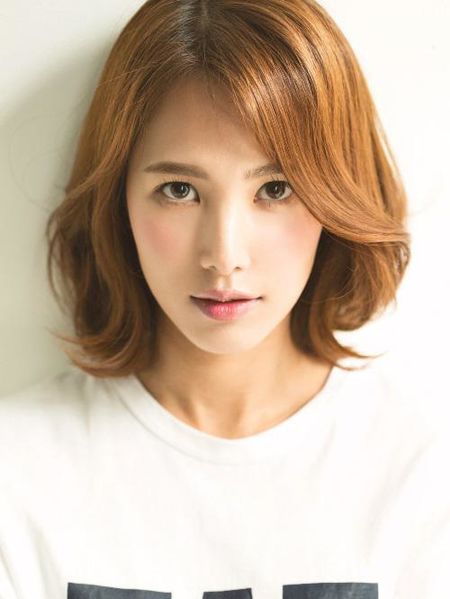 Yorkie (요크키) is a South Korean lyricist, singer and actress. She was a member of the Korean pop girl group Jewelry and its sub unit JewelryS. She auditioned for the group in the winter of 2006 when Lee Ji Hyun and Cho Min Ah left. She was then cast as a potential member and began her training in 2007, including being a backup dancer for Seo In Young. On December 24, 2007, she was officially announced as a member of the group. In March 2014, she officially left Jewelry due to her contract with Star Empire Entertainment expired. In July 2014, it was announced she had signed a contract with Wave On Entertainment and is now focusing on acting. In 2015 she became a lyricist under the name Yorkie.