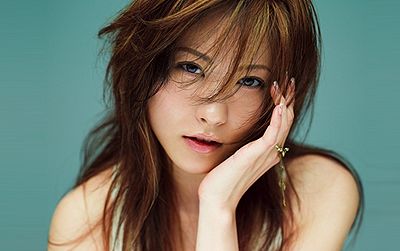 melody. is a Japanese urban pop artist. She made her debut in early 2003 with the single "Dreamin' Away", but wasn't majorly recognized until later that year when she became a part of m-flo's "loves..." project. Since then, most of her releases have charted within the top twenty on the Oricon charts. On October 22, 2008, melody. announced that she will retire from the music industry in January 2009 and plans to enter the fashion industry as a designer of Western-styled clothes.