Difference between revisions of "Miura Daichi" 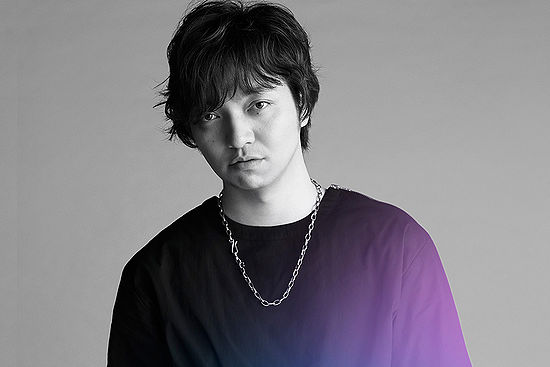 Miura Daichi (三浦大知), or just DAICHI, is the former lead singer of Folder, where he was dubbed "Japan's Smallest Soulman". His showbiz career began at the age of 9 when he wowed audiences with his slick dance moves and strong singing chops. Miura took a break from the music business at the age of 12 when his voice began to change and members of Folder went on to become Folder5. Soon as established artist at 24 years old, he was set to released his third studio album "D.M." on November 30th, 2011. 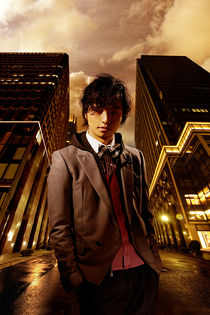 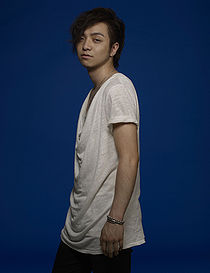 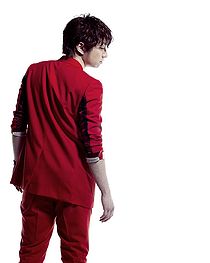 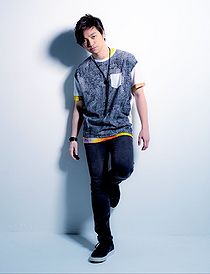