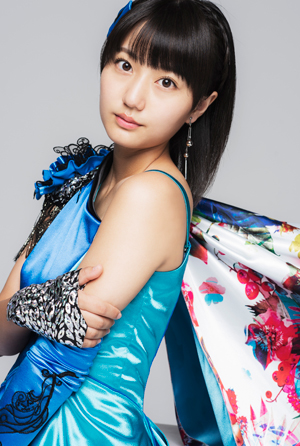 Arai Manami (新井愛瞳) is an idol managed by Up-Front Agency as a member of the UP UP Girls in the group UFZS. She is a former member of Hello! Project as a former Hello! Pro Egg.