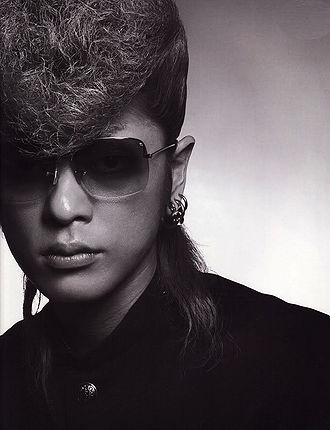 Ayanocozey Show (綾小路 翔), also known by his alter ego DJ OZMA, is the founder, leader, lyricist, composer and vocalist of the Japanese rock band, Kishidan. In 2008 he played the role of Naomi Camellia Yajima in the collaboration trio Yazima Biyoushitsu with the comedy duo Tunnels. In 2010 he joined the promotional band FANTA.