From generasia
(Redirected from Bastard)
Jump to: navigation, search 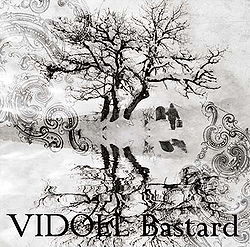 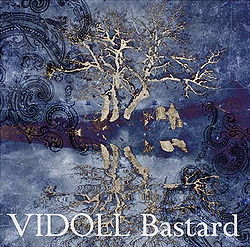 Bastard is the second album released by Vidoll. It is their only album released through SWORD-RECORDS. This was released in two different editions: a limited CD+DVD edition and a regular CD only edition. The limited edition comes with a DVD of two performances from Vidoll's first USA live at the Jrock Revolution Festival at the Wiltern Threatre in Los Angeles, California, and an offshot video. This edition is a limited release having only 10,000 copies. The regular edition comes with a photocard. The album reached #4 on the indies Oricon chart, and #69 on the major chart where it charted for two weeks.