From generasia
(Redirected from Cloud)
Jump to: navigation, search 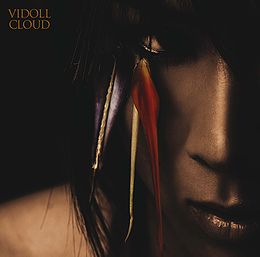 "CLOUD" is the 12th single released by Vidoll. It was released in a CD+DVD format. This is the second entry in a two month consecutive release plan, with "INNOCENT TEENS" being the first. On future releases CLOUD is stylized as Cloud. The single reached #57 on the major Oricon chart, where it charted for a week.