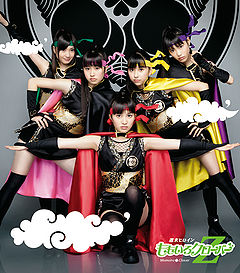 "D' no Junjou" is Momoiro Clover's seventh single and their fourth release under King Records. It was released on the same day as the single "Z Densetsu ~Owarinaki Kakumei~", both singles being their first releases under their new group name Momoiro Clover Z since their change from Momoiro Clover. The single peaked at #6 on the Oricon charts and charted for 11 weeks. 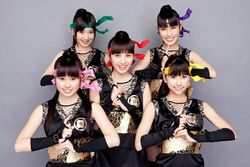