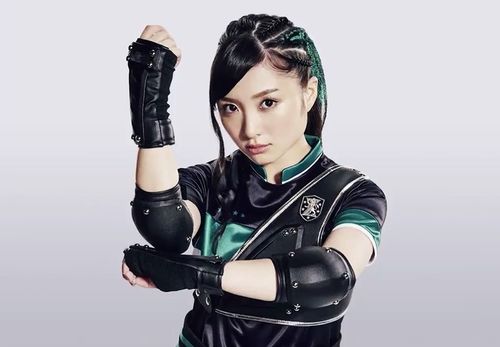 Ariyasu Momoka (有安杏果) is a Japanese idol under the agency Stardust Promotion. She was a member Momoiro Clover Z, where her official color was green.

Ariyasu got her start in show business with only one year old in 1996 when she became a model under the agency C&T. Then in 2004, she became a second generation member for the group Sister Rabbits while being a member of EXILE's EXPG academy.

She switched agencies in 2008 and went to her current agency, Stardust Promotion. In 2009, Ariyasu became a member for the idol group Power Age. However, several months later, the group disbanded and she decided to join Momoiro Clover.

It was announced on January 15, 2018 that Momoka would graduate from Momoiro Clover Z on January 21st. 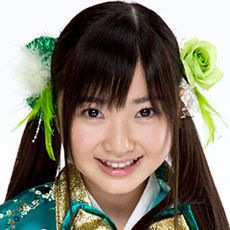