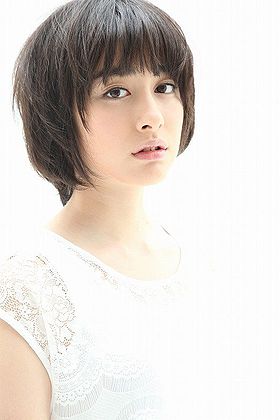 Hayami Akari (早見あかり) is a Japanese idol signed to Stardust Promotion Agency. She is a former member and sub-leader of the idol group Momoiro Clover. Hayami graduated from the group on April 10, 2011 after it was announced on the opening day of Momoiro Clover's 2011 live tour in January. Her official color was light blue.