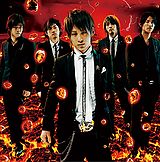 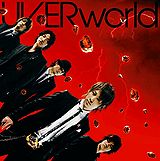 "Gekidou / Just break the limit!" is the tenth single released by UVERworld. "Gekidou" was used as fourth opening theme for the anime D-Gray-man while "Just break the limit!" was used as the theme song for the TV program Bukaten no Tenshi. The single was released in two editions: a limited CD+DVD edition and a regular CD-only edition. The single reached #3 on the Oricon weekly charts and charted for 14 weeks, selling 96,521 copies in 2008. It became the #72 of the year. 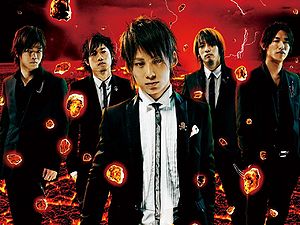