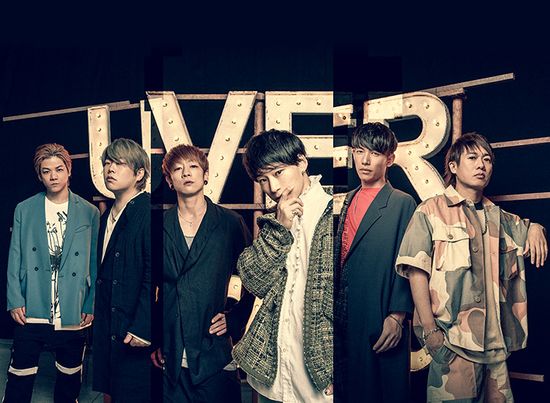 UVERworld is a fusion band consisting of five members all originating from Kusatsu, Shiga, Japan. They are signed to gr8! Records under the Sony music label. The band was formed in 2004 after the disbanding of Sangoku Road, a band that consisted of many of the same members. Though not the biggest sellers, the band has found immense success, managing to release all but two singles placing within the top 5 Oricon weekly charts and obtaining the top spot with their twelfth single, "Hakanaku mo Towa no Kanashi", the first opening to the second season of the anime Mobile Suit Gundam 00.

The name UVERworld is a term coined by the members of the band, combining the words über and over with world to form a phrase that means "crossing above the world". Before the band name was decided, their agent thought ○ ○ world and OVERunder would make suitable names for them. The band's official fanclub is called NEO SOUND WAVE and its members the NEO sound CREW. 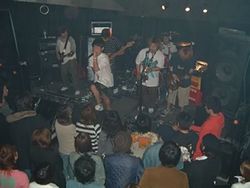 UVERworld originally started out as a band called Sangoku Road in 2000 with seven members including two vocalist. TAKUYA at the time was known as ACE ∞ trigger, the second vocalist was known as Alice Ice and was said to have "screaming vocals". Alice Ice did not remain with the band for too long, having left by the time the first indie CD was released. The band also contained a member named Seika, who played "sax-rock" for the band and was responsible for booking live shows that the band played in that era, he was seen as the first leader of the band. Though he is not an official member of UVERworld, Seika has participated in various songs for them and serves as back-up member for the band during some live shows. Despite sighting musical differences as a reason for not joining UVERworld, Seika and the band continue a close friendship. Some of the songs they were known to have produced as Sangoku Road were B-FLAT, for the next generation, and Vocal Tick.

After Sangoku Road was signed to an independent label that was part of Sony, the members were taken in on interviews asking about their aspirations. TAKUYA∞ stated that his greatest wish was to play at the Budokan Performance Area, a wish that would come true on December 5th, 2008, when the band played for a sold out crowd. When asked about it, the president of Sony Music stated the he was surprised as he did not believe the band would hold such appeal.

During their October 2004 live in Osaka, sponsored by BAYSIDE FM radio, Sangoku Road announced that they would be breaking up. UVERworld was formed shortly after and Ace ∞ triger renamed himself TAKUYA∞ . 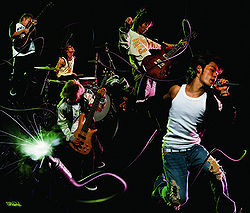 The first single from UVERworld, "D-tecnoLife", was previewed in February of 2005 as it was the second opening theme to the anime series BLEACH. It was released on June 7th, 2005, the single was an early success for the band, placing 4th on the weekly Oricon music charts and managing to sell over 100,000 copies by the end of the year. The single continued to sell well, ultimately earning itself the spot of the 99th best selling single of the year in Japan.

A mascot character named UVER-chan, officially dubbed the sixth member of the band, was created and featured on the CD jackets for the first three singles and album released by the group. The members of the band have stated that the motif behind the character is "the happiness of music", a character that represents the joy they all get from making music. Since it was an original character designed by an outside artist, Sony decided to drop it after a while because of royalties. The band has since adopted a self designed UVERworld logo, a circular shape with the letters "U" and "W" overlaid on top of each other, the logo was first seen with the release of "GO-ON", the thirteenth single from the band.

Though the general fan base of UVERworld is seen to be females ranging from ten to twenty years of age, there have been many male fans of the band as well. Sakurada Dori has called them his favorite band, Kubo Tite has expressed his continuing interest in them ever since they worked on BLEACH. The band has also found itself garnering fans in the form of musicians such as Kuriyama Chiaki, Nishiyama Maki, and T.M. Revolution.

UVERworld has continued to have varied success since their debut, having all but two of their singles place in the top 5 on the music charts in their first week of release, but having those singles drop fast and having only released a single number one. Despite this, the band has managed to maintain consistent sales and improved live sales, selling out Budokan and various other venues. They have released singles for Dramas as well as various prime-time anime and other products. The PV for their single "GOLD" was the first 3-D Japanese music video, as well as the most expensive to date. In December 2010, the band will have another wish come true as they are to play the final show in their "LAST TOUR" at the Tokyo Dome. This will be considered the first "one man live" from the band.

In addition to their success, the band members themselves remain a close knit group that consider themselves each other's family. Up until around the release of PROGLUTION, the members of UVERworld all lived together in a four room home. Despite there only being four rooms, there were five members of the band and they would often play Rock-paper-scissors to decide who would sleep in the living room for any given week. They were known to play tricks on the member sleeping out in the living room quite often. In 2008, TAKUYA∞ moved out into a two floor home. TAKUYA states that he did this to ease up the living situation of having five people in four rooms as well as being able to create a studio on the second floor of his home that he dubbed the "core ability room". Despite moving out, it has been stated by band members that TAKUYA∞ seems to spend even more time at their home than he did when he lived there. 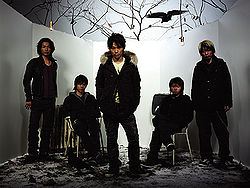 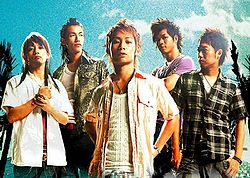 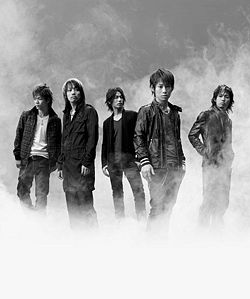 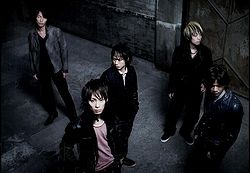 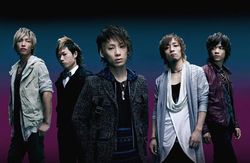 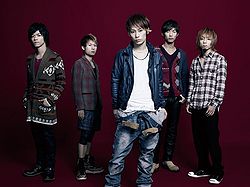 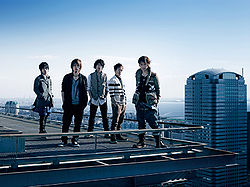 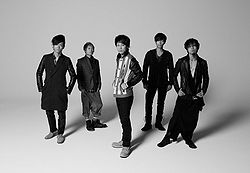 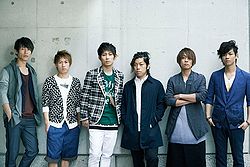 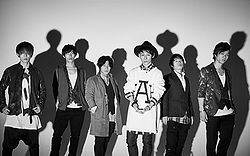 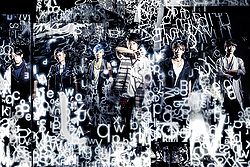 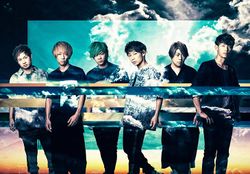 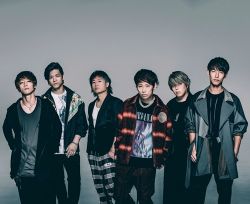