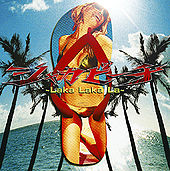 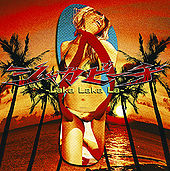 "Shaka Beach ~Laka Laka La~" is the eighth single released by UVERworld. It was released in two editions: a limited CD+DVD version as well as a regular CD-only version. The DVD features a live digest of their 2007.04.27 Zepp Tokyo show from their Toward the endscape tour, as well as a special sequence showing all of the "jumps" from UVERworld music videos and live performances. The single reached #2 on the Oricon weekly charts and charted for 7 weeks, selling 49,730 copies. 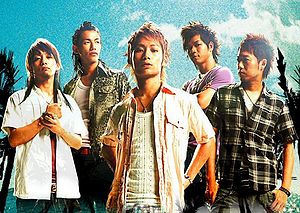