From generasia
(Redirected from Lee Hongki)
Jump to: navigation, search 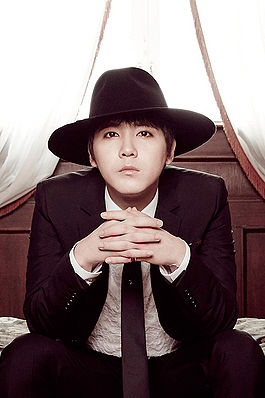 Lee Hong Ki (이홍기, イ・ホンギ) is a Korean singer and actor. He is the lead vocalist of the band FTISLAND. He debuted solo in November 2015 with the mini album FM302. 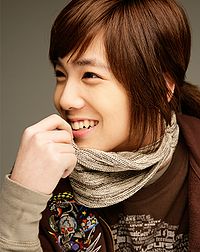