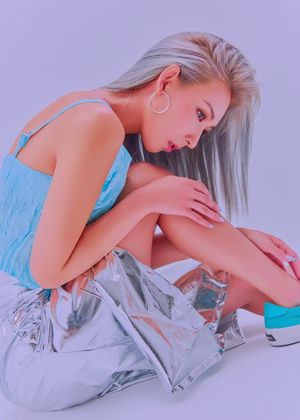 Mina Myoung was influenced by the hip-hop culture when she was pretty young. During her school days, she was considered to be a tomboy by her friends and classmates. Mina started dancing at a very young age and by the time she was in high school, she had decided that she would pursue a career in dance.

In 2015, she choreographed a song titled "OOH-AHH Hage", which was recorded by girl group TWICE. The song was released by JYP Entertainment and has gathered more than 200 million views and over a million likes on YouTube.

In 2016, she appeared in one of Jay Park's music videos titled "All I Wanna Do". She displayed her dancing skills in the music video, which was uploaded on 1MILLION Dance Studio's official YouTube channel. The video has accumulated more than 17 million views and 236,000 likes.

In 2017, Mina worked in Bae Suzy's music video, "Yes No Maybe". The song was released by JYP Entertainment and has gathered more than six million views.

She once again collaborated with Jay Park when she choreographed his music video for "YACHT". The music video has amassed more than nine million views.

In 2019, Mina announced she would be leaving 1MILLION and choreographing independently.