Over and Over (Every Little Thing) 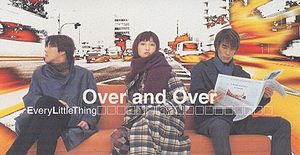 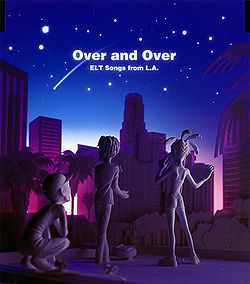 "Over and Over" is the eleventh single released by Every Little Thing. The title track was used as the ending theme song for the drama Border Hanzaishinri Sousa File. The single reached #4 on the Oricon weekly charts and charted for eight weeks, selling 314,600 copies. It also reached #69 on the yearly Oricon charts for 1999.

Every Little Thing's thirteenth single by the same name featured vocals by American artist and is sung entirely in English.