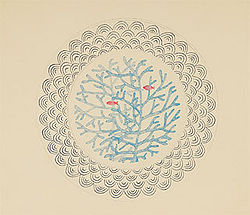 "Swimmy" is the 32nd single released by Every Little Thing. The title track was first featured on the album Crispy Park before becoming a post-album single. Also, the song was used as the theme song for the drama Kekkon Dekinai Otoko. The single reached #16 on the Oricon weekly charts and charted for seven weeks, selling 21,119 copies.