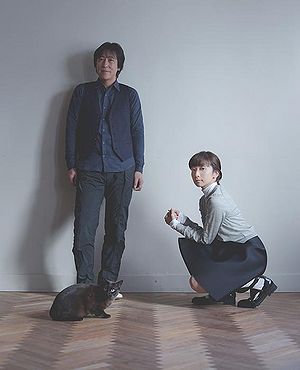 Every Little Thing (ELT) is a Japanese pop duo that first debuted in 1996 with their first single "Feel My Heart". Their debut album, everlasting, followed in 1997 and sold over two million copies throughout Japan. Regularly appearing inside the top 10 of the Oricon, and on occasion, hitting the top spot with singles like "Time goes by", "fragile / JIRENMA" and "For the moment", ELT has sold over 23,485,066 copies.

Every Little Thing was originally a three-piece group consisting of Igarashi Mitsuru, Itou Ichiro, and Mochida Kaori. In March of 2000, creator and composer Igarashi left after releasing three albums. Subsequently, he went on to produce songs for dream and day after tomorrow. 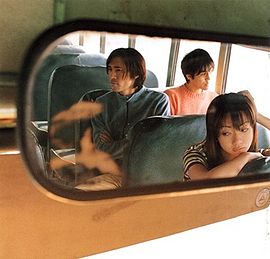 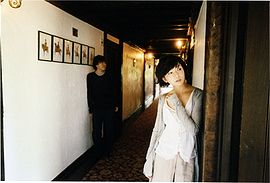 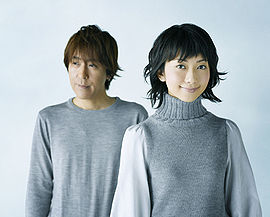 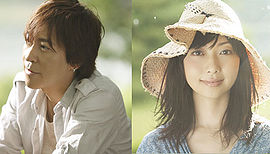 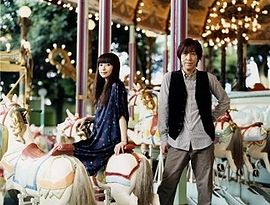 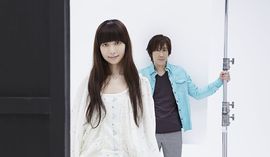 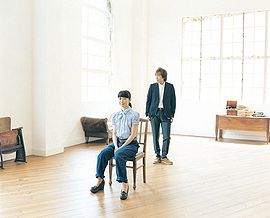 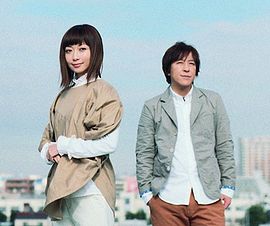