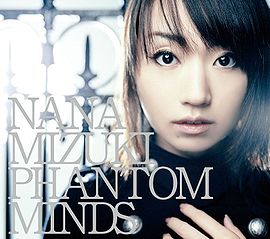 The single reached #1 on the weekly Oricon chart, charted for 16 weeks, selling 93,759 copies, becoming the #73 single of the year. This is the first single released by a seiyuu to ever reach #1 on the weekly Oricon chart. This beat the previous record for highest charting seiyuu singles, peaked at #2, which were held by Mizuki's 12th single "ETERNAL BLAZE", 15th single "SECRET AMBITION", 18th single "Trickster" and 19th single "Shin'ai" (this single had peaked at #1 on the daily chart). Currently, it is her 2nd best selling single. 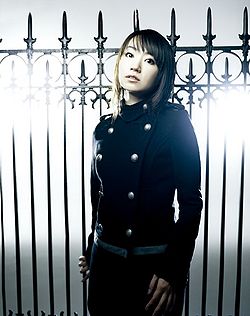