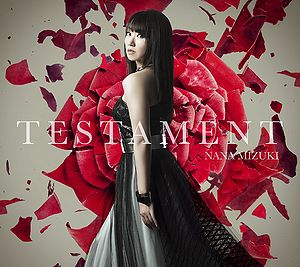 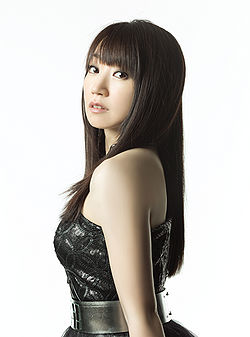 There are currently two versions of "TESTAMENT" to be found in Mizuki Nana's discography.

TESTAMENT
Found on the single "TESTAMENT" as track #1. This is the main version.
TESTAMENT -Aufwachen Form-
Found on the album THE MUSEUM III as track #11. This version features an special extended intro. It was used as the ending theme for episode 12 of Senki Zesshou Symphogear AXZ.