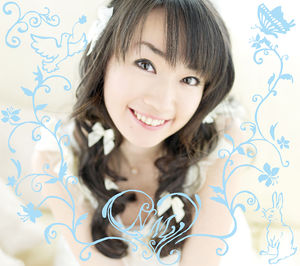 "POP MASTER" is the 24th single released by Mizuki Nana. It was released the same day as her 23rd single "SCARLET KNIGHT". The title track was used as the cheering song for NTV's 31st National High School Quiz. "UNBREAKABLE" was used as the opening theme song for the Nintendo 3DS and Sony PlayStation Portable game Unchained Blades ReXX. The first presses come with a special color case. 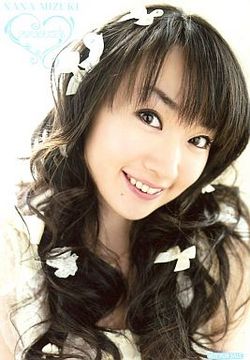