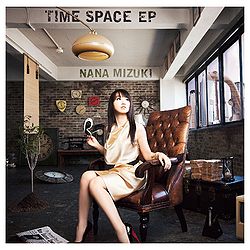 The single reached #3 on the weekly Oricon chart and become the voice actress or actor with the most top-10 singles in Japanese music history as of the Oricon weekly single ranking charts with 17 top ten ! 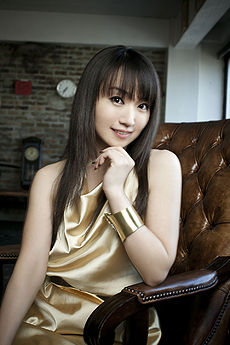