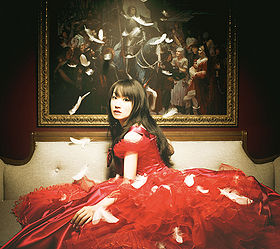 "SCARLET KNIGHT" is the 23rd single released by Mizuki Nana. It was released on the same day as her 24th single "POP MASTER". The title track was used as the opening theme song for the anime DOG DAYS, and as ending theme song for the TV shows Onegai Ranking and Love Chu! Chu! in April 2011. "HIGH-STEPPER" was used as ending theme for the TV show Ousama no Brunch between April and May 2011. The first presses come with a special color case. 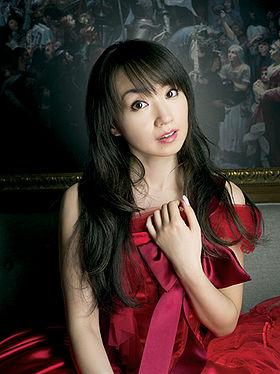