"Planetarium" is the tenth single recorded by Otsuka Ai. It was released in two regular versions: a CD+DVD edition and CD edition. The song was used as an insert song for the drama Hana Yori Dango. 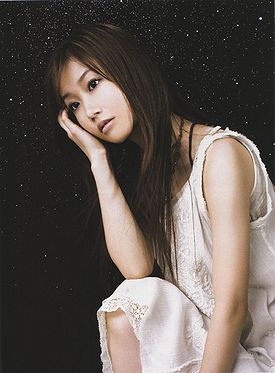