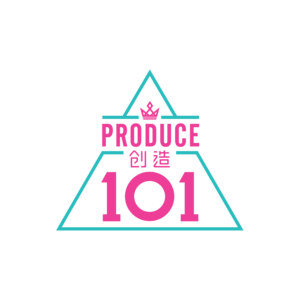 Constants who were brought in at the end of the first performance to perform and get a chance to steal someone's place in F class.

Twelve centers were chosen by two factors: six chosen for their amount of hard work (diligent) and the other six for their skill (skilled). Each group is under two mentors, Ella Chen and Tiger Hu's team (Binbin La) or Jason Zhang and Show Luo's team (Zhi Jie Advance). Winning teams gain a point for their mentor team. The battle ended in a tie with each mentor team having 4 points. The overall winning team was Zhi Jie Advance TEAM with Meng Meiqi's team. For winning, Meng Meiqi gets to keep her center position for the next battle.