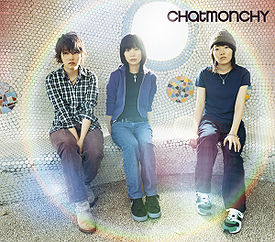 The single reached #25 on the weekly Oricon chart, and stayed on the charts for a total of four weeks. Even though this single reached higher on the Oricon than their first single, "Koi no Kemuri", it sold less copies at 8,426. 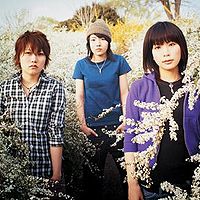 The band promoting the single

There are currently two version of "Ren'ai Spirits" to be found in chatmonchy's discography. These are:

renai spiritz
Found on the band's second indie single released, "demo demo demo" as track #2. This version of the song is said to have a stronger punk sound then the later recorded version.
Ren'ai Spirits
Found on the "Ren'ai Spirits" single as track #1. The was later placed on the Miminari album as track #9. This is the version set to the music video.

The music video for "Ren'ai Spirits" starts off with a close up of Hashimoto Eriko singing. As the music kicks in it shows the band playing against a green wall.