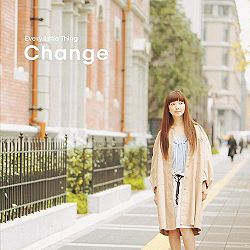 "Change" is the 39th single released by Every Little Thing. The title track was used as the English School "AEON" commercial song. The single was limited to 10,000 copies and comes housed in a special book-style package. The single reached #16 on the Oricon weekly charts and charted for 3 weeks, selling 7,595 copies. 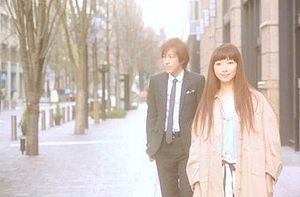 Every Little Thing promoting the single