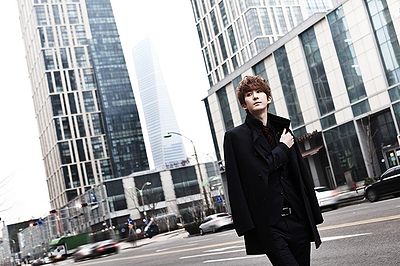 ALLEN KIBUM (알렌 기범, アレン・キボム) is a Korean pop singer. He is a former member of the groups XING, where he was known as Marumir, and U-Kiss, where he was known as Ki Bum. In 2012, he made his solo debut in Japan under Universal D releasing his first single and changing his stage name to ALLEN KIBUM. In April 2013, he also debuted in Korea as a solo singer.