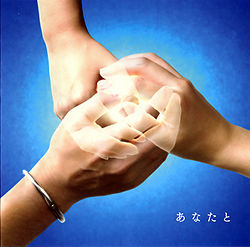 This single is certified Gold by RIAJ for shipment of 100,000 copies. 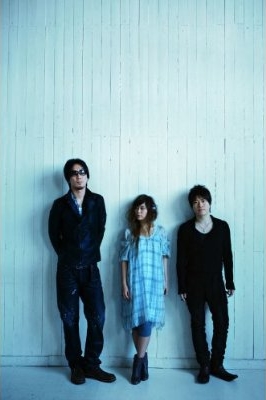 ayaka and Kobukuro promoting the single