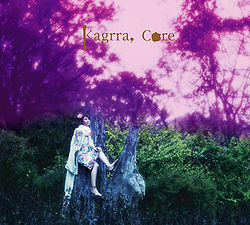 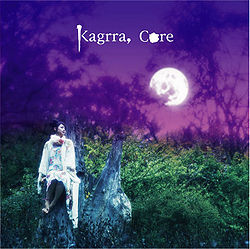 Core is the fifth album released by Kagrra,. It is their first album released through KING RECORDS, and the first to have a non-japanese name. It is also the first release since their previous album shizuku in February of 2007. This was released in two different versions: a limited CD+DVD edition and a regular CD only edition. The limited edition comes with a DVD of the PV for the first track, "Irodori no Sanka". "Shigatsu Tsuichi" would be placed on their next single "Uzu" because of its later tie-up in a drama. The album reached #23 on the Oricon charts, where it charted for three weeks.