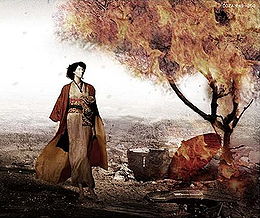 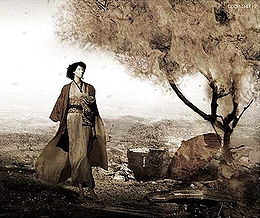 shizuku is the fourth album released by Kagrra,. It is their last album to be released through Columbia Music Entertainment. This was released in two different versions: a limited CD+DVD edition and a regular CD only edition. The limited comes with a DVD of the PV for the title track along with a "Utakata" photocard, all in three paneled digipak casing and a slipcase. The regular edition also comes with the photocard along with a photobooklet, all in P-casing. The first pressings of the regular edition grants one randomly chosen out of a possible five trading cards. The album reached #37 on the Oricon charts, where it charted for three weeks.