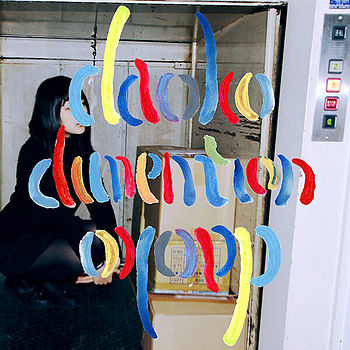 Dimension is the third studio album recorded by daoko. It is her final indies release under LOW HIGH WHO? PRODUCTION. The photos inside the lyric booklet of the album were taken by daoko herself. Not long after this release she signed with major label TOY'S FACTORY and started writing her name in all caps as DAOKO.

The album jacket art, back of the CD packaging, the obi, and the inner lyric jacket all contain photos of DAOKO, making this the indie release with the most photos of her. In contrast, the album had no music videos filmed for it at all.