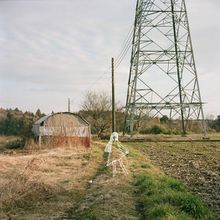 "Ocharaketa yo" is a digital single released by DAOKO. It was a collaboration with Indonesian beatmaker pxzvc. The song expresses frustration that DAOKO can't otherwise put into words, compared to the speed of Tokyo's urban development and a human's walking pace. The digital single cover is a photo by Shinkai Baba, with art by DAOKO herself.

It was included on her seventh overall album, anima, as track #12. 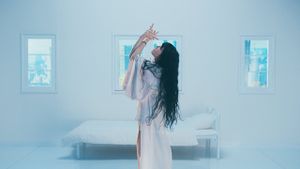 The song was given a music video, which was uploaded to YouTube on the day of its release. DAOKO wrote the script/storyboards and handled the costume design herself. The video was directed by Watanabe Kota, and was choreographed by NON of ELEVENPLAY. It shows DAOKO dancing alone in a pure white studio.