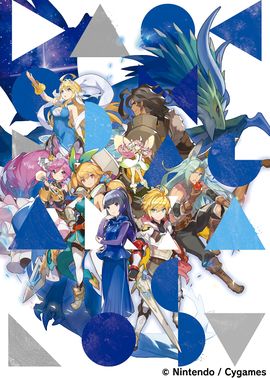 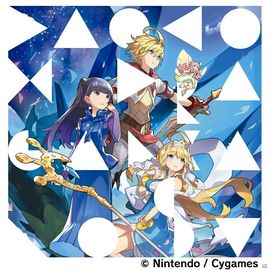 DAOKO × Dragalia Lost is the first collaborative album by DAOKO. It is a compilation of many of the songs that were used for background music of the Nintendo and Cygames jointly developed game Dragalia Lost. It was released in two versions: a limited 2CD edition that came with deluxe tri-fold packaging, a sleeve case, a digipack disk case, and a 60-page photobook, and a regular CD edition. First-press versions of either edition included a code to get bonus items in the game—the items varied based on what store the album was purchased from.