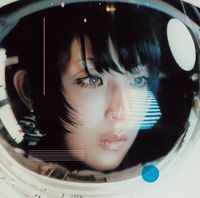 "Bokura no Network" is a digital single released by DAOKO and Nakata Yasutaka. It was used as an insert song for the action-RPG mobile game Dragalia Lost. The song is one of very few original DAOKO songs for which she did not at least participate in the lyrics—this is in keeping with Nakata's usual style of songwriting, where he writes the lyrics generally unconcerned with the meaning, but more interested in how the words sound in relation to the rest of the music. 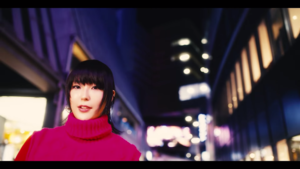 The song was given a music video, which features DAOKO walking along the street in many colorful outfits.

There are two versions of "Bokura no Network" currently in DAOKO's discography. These versions are: