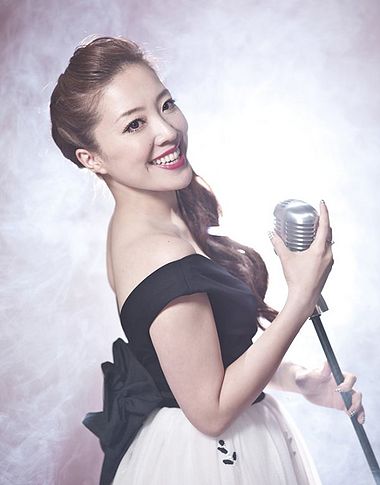 Hirahara Ayaka (平原綾香) is a Japanese musician currently signed to the label NAYUTAWAVE RECORDS. In late 2003 she shot to fame with her debut single "Jupiter", which was a cover of Gustav Holst's 1916 orchestral suite The Planets' "Jupiter" movement. Hirahara is also known for her songs "Ashita" (dorama Yasashii Jikan's theme song) and "Chikai" (the NHK broadcast of the Torino Winter Olympics' theme song). Her older sister aika debuted under Toshiba EMI in 2006. In 2013, Ayaka moved from Dreamusic to Universal Music Japan sub-label, NAYUTAWAVE RECORDS. 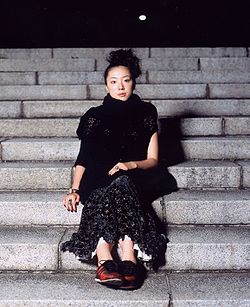 Hirahara Ayaka comes from a background rooted in jazz. Her father, Hirahara Makoto (平原まこと), is a saxophone player who has performed and recorded with artists such as B'z, Spitz, Sada Masashi, and her grandfather Hirahara Tsutomu (平原勉) is a trumpet player. Hirahara started ballet when she was six, and also started learning alt sax when she was 13. During her middle-school days at the Senzoku Gakuen school in Kawasaki, Kanagawa, she was elected as the President of the Student Council.

In December 2003, Hirahara would debut with the long-selling major hit single Jupiter. Jupiter was a cover of the Jupiter movement in Gustav Holst's 1916 orchestral suite The Planets, which was set to Japanese lyrics. The single debuted at #19 in its first week, however the song would gain in popularity immensely as it was used as the CM song for the public service announcement urging help for donations to help the residents of Niigata after they had been struck by the Chuetsu earthquake, as well as Hirahara appearing at that year's New Years Kouhaku Uta Gassen variety concert. In its second week it would jump to #8, and in its third would jump even higher to #3. At its peak, the single would sell 82,190 copies in one week and would reach the #2 position. In fact, the single would spend an impressive 17 weeks in the top 10 (three in 2005 after being chosen as an insert song for the 7th series of the dorama 3-Nen B-Gumi Kinpachi Sensei). The single would become the #3 single of 2004 after selling 675,807 copies in that year. Also, interestingly, it would be the #42 single of 2005 after selling 214,098 copies in that year as well (bringing the grand total to 889,905). 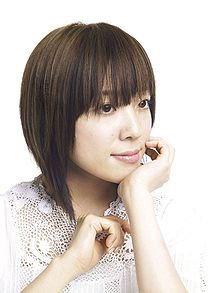 Three months after Jupiter's initial release, Hirahara would release her debut album ODYSSEY. It would experience similar popularity to Jupiter, debuting at #2 on the charts. On the same day, Hirahara's second single Ashita would be released (though only a limited edition release). While reasonably popular, Ashita would not experience the mega-popularity of her debut single (only reaching #19 on Oricon). The following year would see four more single releases; Kimi to Iru Jikan no Naka de (Toyota "Wish" CM), Niji no Yokan (NTT Docomo cellphone, BLESSING Shukufuku (also the Toyota "Wish" CM) and Hello Again, JoJo ("Minna no Uta" animation song). These singles would fare even less well than Ashita, with the highest being BLESSING Shukufuku at #14 and the lowest being Hello Again, JoJo at #161 (all others debuted within the top #30). Hello Again, JoJo's unpopularity was mostly stemmed from it being released on the same day as Hirahara's second album, The Voice. At the 2004 Japan Record Awards, Hirahara won the newcomer award (alongside such artists as Otsuka Ai).

In 2005, interestingly Ashita would be re-released and used as the theme song to the dorama Yasashii Jikan (and would fare better on the charts than the original release, reaching #16). In between then and during the release of her next single (Eternally (movie Yokka Kan no Kiseki theme song), Hirahara would hold her first tour, a massive 35-date tour across the entire country.

Hirahara's next step would to be to release an album of covers songs, lead by the single Banka (Hitori no Kisetsu) / Inochi no Namae. Inochi no Namae was in fact a cover of Kimura Yumi's insert song for the internationally successful movie Spirited Away. This album would see Hirahara covering such artists as Fukuyama Masaharu and Southern All Stars.

In preparation for a fourth album's release, Hirahara released a ninth single, Chikai (used as the NHK broadcast of the Torino Winter Olympics' theme song) which would experience some long-term popularity (outselling most of her other singles but peaking at #14) until the release of the album, 4tsu no L. The rest of 2006 saw sporadic releases, with a 10th single in September (Voyagers / Kokoro, with Kokoro being a self-cover of the song WILL from 4tsu no L) and in November her 11th, the ballad CHRISTMAS LIST. 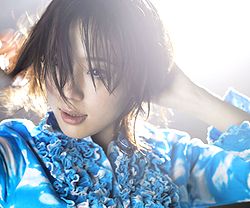 At the start of 2007, Hirahara released her fifth album, Sora. The album had the theme of a global sense (by having composers from six different countries from around the world). Also the album tries to connect back with Hirahara's debut, by having not only a classical piece covered (Siciliana by Italian composer Ottorino Respighi) and a song composed by the same people who wrote Ashita.

By the end of 2007, she returned with the single Ima, Kaze no Naka de, following by Hoshi Tsumugi no Uta in January 2008. In February 2008, she released her best album Jupiter ~Hirahara Ayaka Best~ which collected all her singles from her debut to Hoshi Tsumugi no Uta and leads by her best-selling single, Jupiter. In 2008, she released three more singles for the promotion of her fifth studio album. Her 17th single, Nocturne / Campanula no Koi was featured as the theme song for the drama Kaze no Garden and became a hit with a long stay on the Oricon weekly charts. As it sold 79,327 in 2009, it was the 76th best-selling single of that year, making this her first entry since Jupiter in 2005. It also helped promoting her fifth album, Path of Independence sold 128,880 copies in 2009 and became the 56th best-selling album of the year.

2009 is a very active year for Hirahara. Following the success of Path of Independence, she released a recut single, Akane in February. She also released two more singles based on classical masterpieces, leading to her concept album my Classics! in September. One month later, she released her 21st single, Ave Maria! ~Schubert~. By the end of the year, Hirahara collaborated with Fujisawa Norimasa for their shared single Sailing my life released in January 2010. 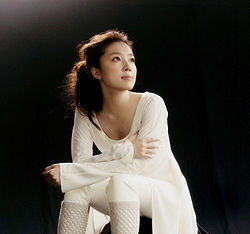 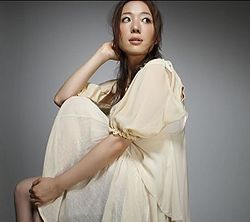 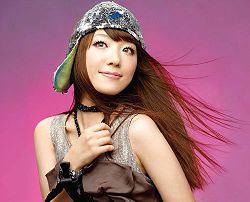 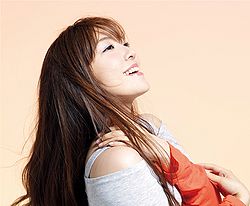 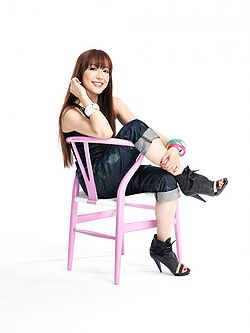