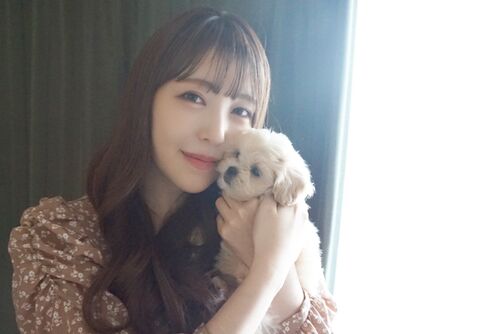 Kurosaki Maon (黒崎真音) is a Japanese pop singer, idol, lyricist, and model. She was scouted after she started performing in 2008 at the Dear Stage "Live & Bar" in Akihabara. She was later signed by NBC Universal Entertainment Japan and recorded a concept album for the anime HIGH SCHOOL OF THE DEAD in 2010.

In 2011, Kurosaki started working with the music Super Group ALTIMA. She currently focuses on recording her solo material, but continues to work with ALTIMA in conjunction.

In 2018, Kurosaki made her debut as an actress in the Japanese live action BLOOD-CLUB DOLLS.

On September 22, 2020, it was announced that Kurosaki Maon and Kanda Sayaka have teamed up to form the ALICes unit through the unit's official twitter account. 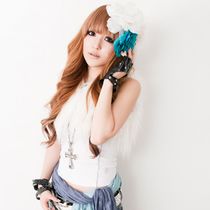 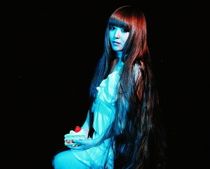 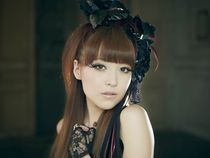 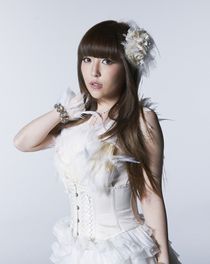 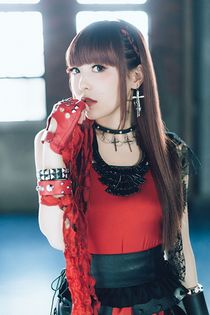 Note: All credits are for "Lyrics" unless otherwise indicated. 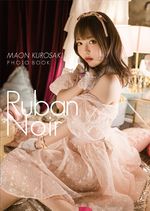