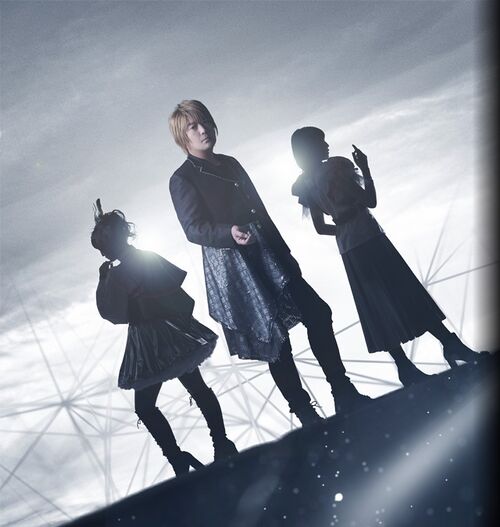 The group was formed in 2002 by sat and nao and is known for performing theme songs for eroge games in their independent time. On March 30, 2007, they started a side project called fripSide NAO project!, making a different music from their usual style. On March 15, 2009, nao graduated from the group to pursue a solo career, and this marked the end of phase 1 of the group.

On March 24, 2022, the group's first phase 3 single "dawn of infinity" was announced along with a promotional image of Satoshi and two new singers wearing the black silhouette.

Discography (Phase 1 - with nao as singer) 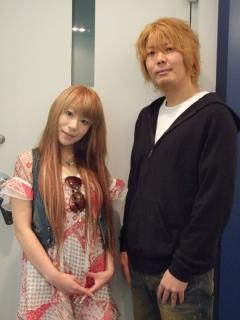 Phase 1 of fripSide:
nao and Satoshi

Discography (Phase 2 - with Yoshino as singer) 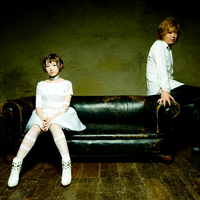 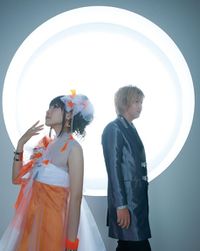 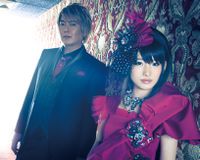 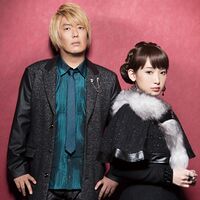 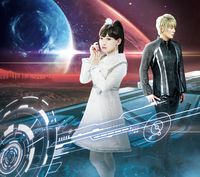 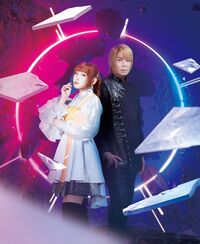 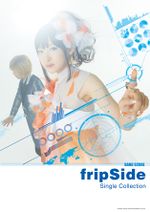