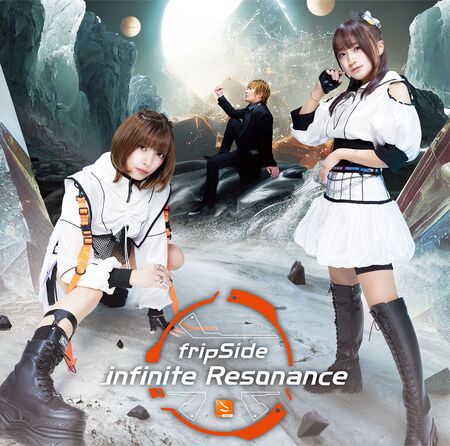 infinite Resonance is the first studio album released by the phase 3 of fripSide (16th overall). It was released in a regular CD only edition only and it was released simultaneously alongside their 20th anniversary album double Decades and their complilation album double Decades＋infinite Resonance. It was originally scheduled to release on October 5, 2022, but for unknown reasons it was postponed to October 19, 2022.

The album comes with 11 new songs, a new version of the song "trust in you" plus the the first single of the phase 3, "dawn of infinity", that it was used as the opening theme for the anime the dawn of the witch. The title track was used as the album's lead track and was released digitally ahead of the album on September 05, 2022.