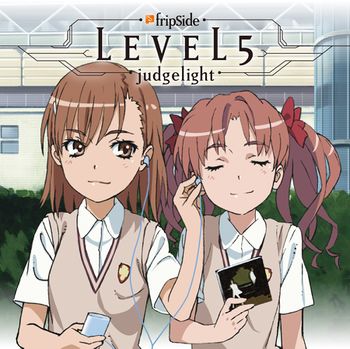 "LEVEL5 -judgelight-" is the second single released by the phase 2 of fripSide (11th overall). The single was released in two versions: a limited CD+DVD edition and a regular CD only edition. The title track was used as the second opening theme for the anime Toaru Kagaku no Railgun. 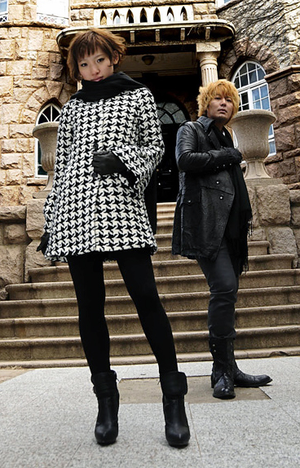 There are currently four versions of "LEVEL5 -judgelight-" to be found in fripSide's discography.