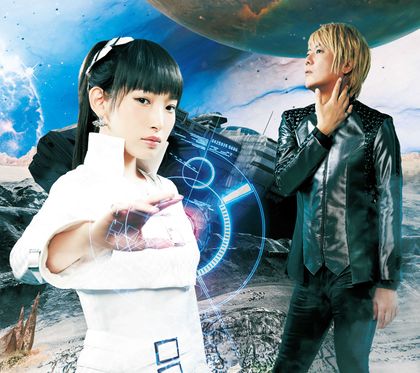 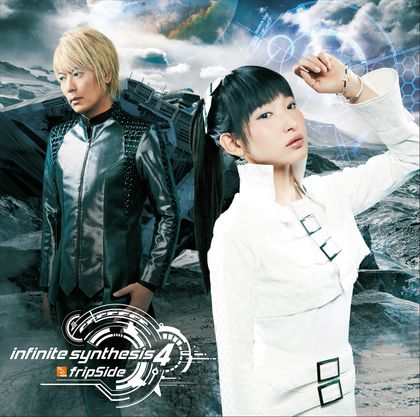 infinite synthesis 4 is the fifth studio album released by the second generation of fripSide and the group's 16th album in total. It was released in three versions: a limited CD+Blu-ray edition, a limited CD+DVD edition, and a regular CD only edition. The song "adverse wind" was used as theme song for the China smartphone game To Aru Majutsu no Index, while "Edge of the Universe​" was used to promote the album. 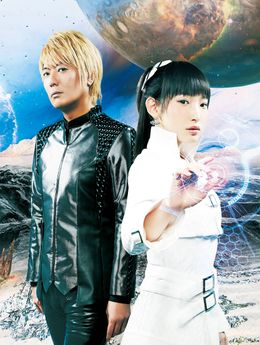