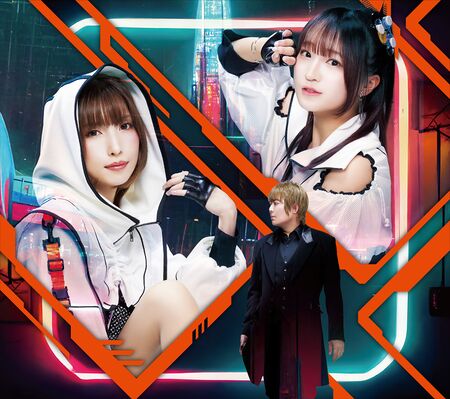 double Decades is the first compilation album released by the phase 3 of fripSide, composed of double Decades and infinite Resonance, the 20th anniversary album and first studio album of the phase 3, which were also released simultaneously as stand alone albums on the same day of release. It was originally scheduled to release on October 5, 2022, but for unknown reasons it was postponed to October 19, 2022.