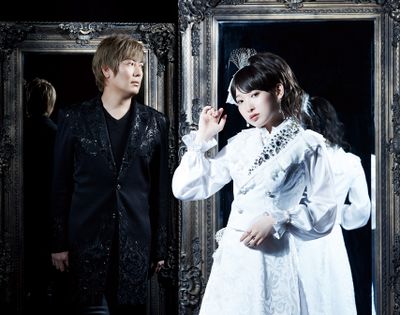 There are currently three versions of "dual existence" to be found in fripSide's discography.