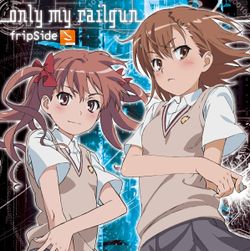 "late in autumn" is a song recorded by fripSide.

There are currently two versions of "late in autumn" to be found in fripSide's discography.