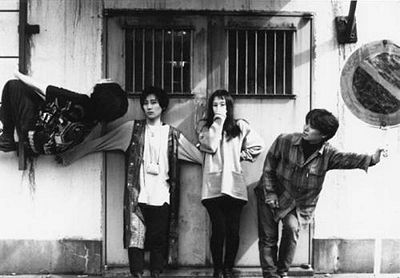 MELT-BANANA (メルトバナナ) (also known as MxBx) is a Japanese noise rock band, signed to A-ZAP Records in Japan and Skin Graft Records in the United States.

In 1991, Onuki Yasuko started a band called Mizu (water) and recruited Agata Ichirou to play guitar in the band. Mizu's original drummer and bass player quit, leaving Yasuko to handle the bass and vocal duties until she found bassist Hamamoto Rika. In 1992 they changed their name to MELT-BANANA.

In May 1993, they played a show opening for KK Null, who was impressed enough to immediately offer them a deal with his label, and introduced them to Mark Fischer of Skin Graft Records.

In 2007 they recorded the song "Hair-Cat (Cause the Wolf Is a Cat!)" for Perfect Hair Forever on Cartoon Network's Adult Swim lineup

They have worked with a diverse range of artists, including Merzbow, John Zorn, Agathe Max, Mike Patton, and Discordance Axis. 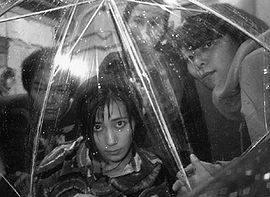 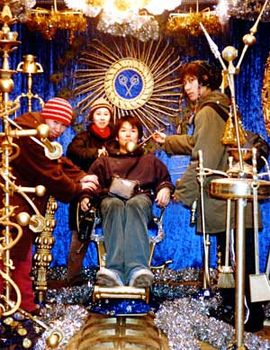 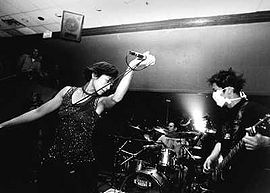